What you’ll learn to do: describe how attitudes can be changed through cognitive dissonance and persuasion 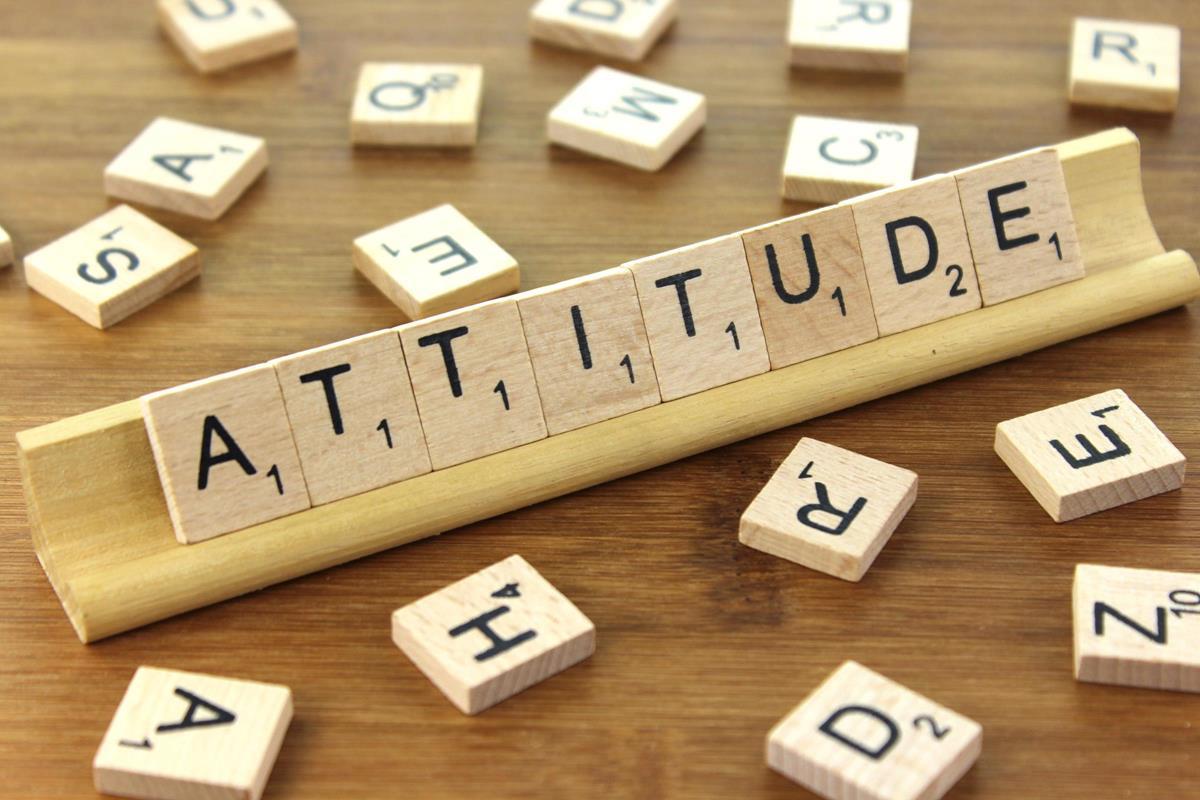 Attitudes are our evaluations or feelings toward a person, idea, or object and typically are positive or negative. Our attitudes and beliefs are influenced not only by external forces, but also by internal influences that we control. An internal form of attitude change is cognitive dissonance or the tension we experience when our thoughts, feelings, and behaviors are in conflict. In order to reduce dissonance, individuals can change their behavior, attitudes, or cognitions, or add a new cognition. Consider the example case of a person who has adopted the attitude that they will no longer eat high fat food, but eat a high-fat doughnut anyway. They might attempt to alleviate this cognitive dissonance through one of the four cognitive reduction techniques:

Can you think of times you’ve experience cognitive dissonance, and what you did to reduce the internal conflict?

Other ways that attitudes are affected include external forces of persuasion, such as advertising. The features of advertising that influence our behaviors include the source, message, and audience. There are two primary routes to persuasion: the central route to persuasion uses facts and information to persuade potential consumers; the peripheral route uses positive association with cues such as beauty, fame, and positive emotions.