In this module, you learned to

Our understanding of human nature has come a long way since the belief that children were just little adults in need of instruction. Through ongoing research, we now know that children hit certain milestones that enable them to take another viewpoint or understand the law of conservation, that babies can understand enough about the world around them to make moral judgments, and that issues of physical, social, and cognitive importance change across the lifespan.

Adolescence is one of the time periods of interest to psychologists, especially due to the focus on identity formation, which often involves a period of exploration followed by commitments to particular identities. Adolescence is characterized by risky behavior, which is made more likely by changes in the brain in which reward-processing centers develop more rapidly than cognitive control systems, making adolescents more sensitive to rewards than to possible negative consequences. 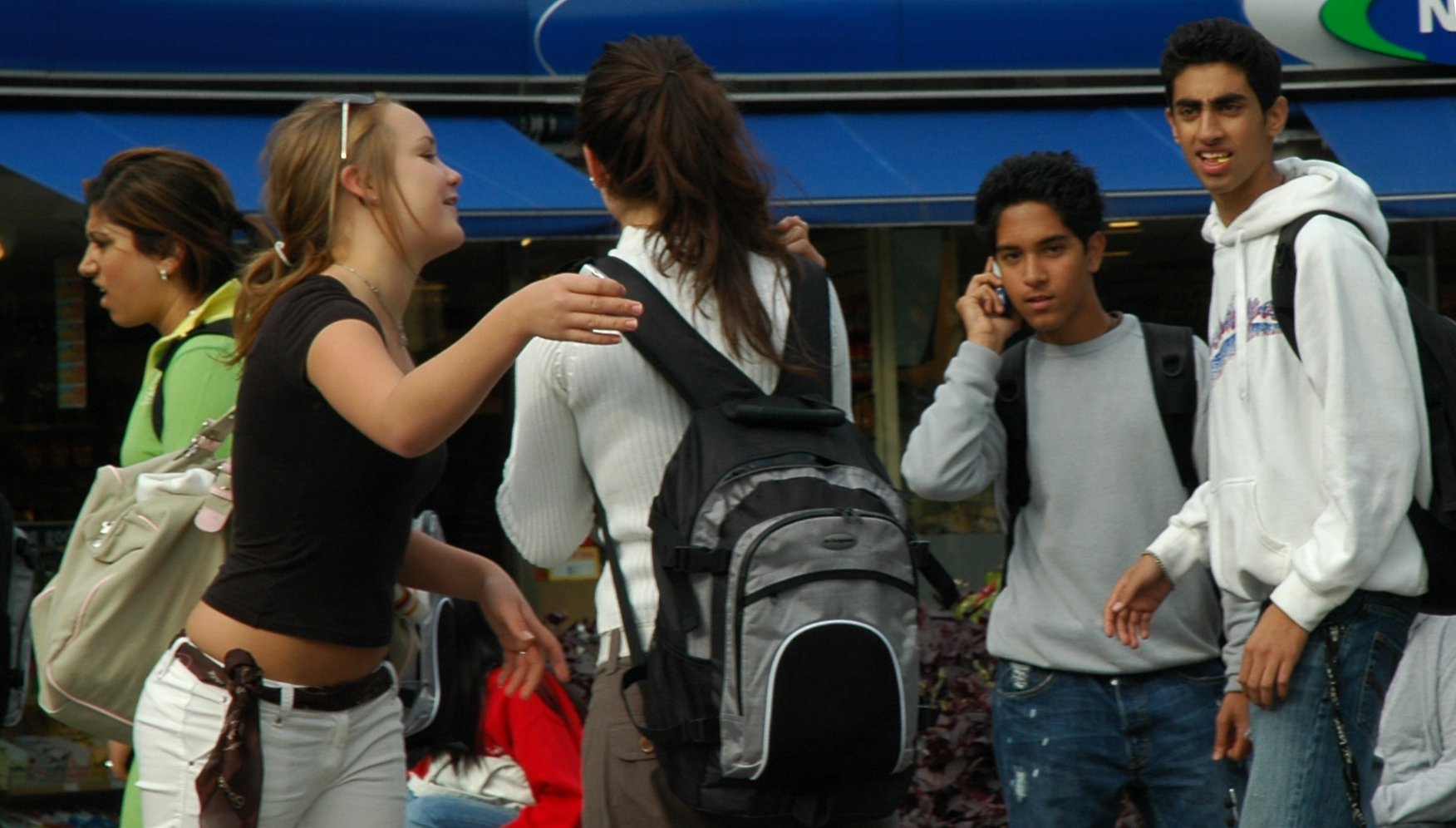 Think about your own adolescent experience (you may consider yourself still in this life stage). Which identity status best fits with your own experience? Do you feel committed to your current identity, or do you feel as though you are still developing? Regardless of your answer, you can rest assured that human development does not end with adolescence, and research proves that people can continue to learn, grow, and even change as long as they would like.