In this module, you learned to

In this module, you learned about emotion and motivation, particularly in regards to hunger and sex. You also learned about theories about motivation, intrinsic and extrinsic motivation, and optimal levels of arousal. Remember the overjustification effect—how intrinsic motivation is diminished when extrinsic motivation is given? Can you think of an example of when this has applied to you in your life? Maybe you used to like doing something because you found it enjoyable, but once your parents noticed and rewarded you for it, it became less exciting. It turns out that researchers have combined work in the study of motivation, learning, developmental psychology, and social psychology (remember that many of the fields in psychology overlap!) to discover that children are actually less likely to help an adult in need when offered a reward. 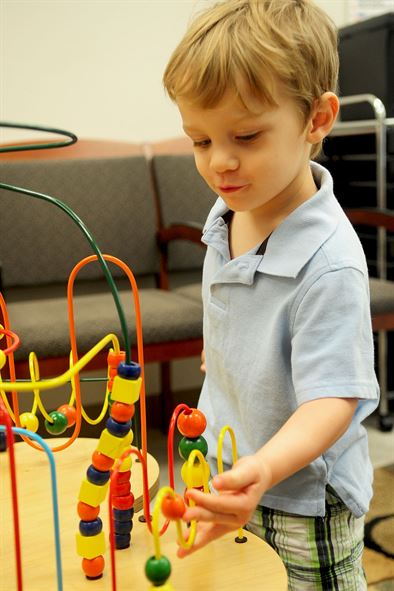 In a study by Felix Warneken and Michael Tomasello, children around 20 months old were observed to see if they would react with altruism when a researcher dropped an object and needed help to pick it up. The children were assigned to three groups: one group that was given the offer of a reward (a previously shown toy) when asked to pick up the object (a pen or a similar item that fell off the desk), one group that was given verbal praise, and another control group in which the children were not addressed in any way.

The good news is that the children were overwhelmingly altruistic and happy to help, even if they were distracted by an enticing game. The interesting news is that the children who were given nothing at all or just verbal praise were nearly 40% more likely to help as opposed to those who had been rewarded with a toy. How might this information change your approach as a parent? What about as a teacher? Before you jump to any extreme conclusions, however, keep in mind that the overjustifcation effect has showed different types of results for different ages and types of behavior, so a child at nearly 2 may not respond the same way as a teenager or adult. Just as with all the other topics you’ve covered, there is more research to be done and more we need to learn about what really motivates behavior (2008, p. 1785–1788). [1]