Cost-plus pricing, sometimes called gross margin pricing, is perhaps the most widely used pricing method. The manager selects as a goal a particular gross margin that will produce a desirable profit level. Gross margin is the difference between how much the goods cost and the actual price for which it sells. This gross margin is designated by a percent of net sales. The percent chosen varies among types of merchandise. That means that one product may have a goal of 48 percent gross margin while another has a target of 33.5 percent or 2 percent.

A primary reason that the cost-plus method is attractive to marketers is that they don’t have to forecast general business conditions or customer demand. If sales volume projections are reasonably accurate, profits will be on target. Consumers may also view this method as fair, since the price they pay is related to the cost of producing the item. Likewise, the marketer is sure that costs are covered.

A major disadvantage of cost-plus pricing is its inherent inflexibility. For example, department stores often find it hard to meet (and beat) competition from discount stores, catalog retailers, and furniture warehouses because of their commitment to cost-plus pricing. Another disadvantage is that it doesn’t take into account consumers’ perceptions of a product’s value. Finally, a company’s costs may fluctuate, and constant price changing is not a viable strategy. 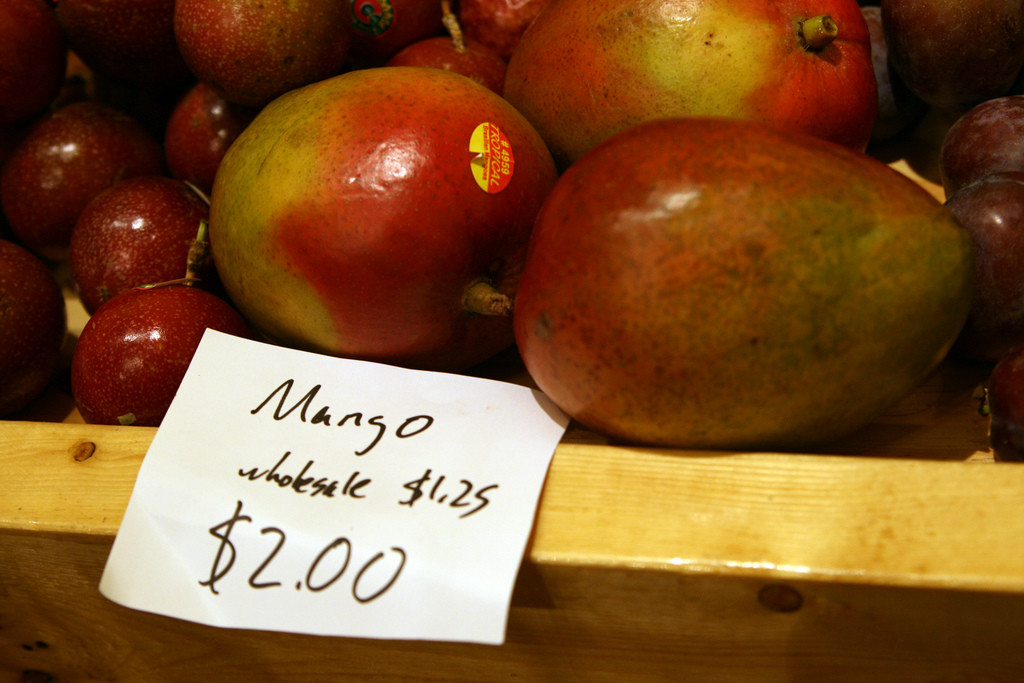 As an illustration of the cost-based process of pricing, let’s look at Johnnie Walker Black Label Scotch Whisky. This product sells for about $30 in most liquor stores. How was this price derived? The per-bottle costs are shown below:

Each of the cost elements, including the retailer’s markup, is added to the initial production costs, and the total is the final price.

Certainly costs are an important component of pricing. No firm can make a profit until it covers its costs. However, the process of determining costs and setting a price based on costs does not take into account what the customer is willing to pay at the marketplace. This strategy is a bit of a trap for companies that develop products and continually add features to them, thus adding cost. Their cost-based approach leads them to add a percentage to the cost, which they pass on to customers in the form of a new, higher price. Then they are disappointed when their customers do not see sufficient value in the cost-based price.