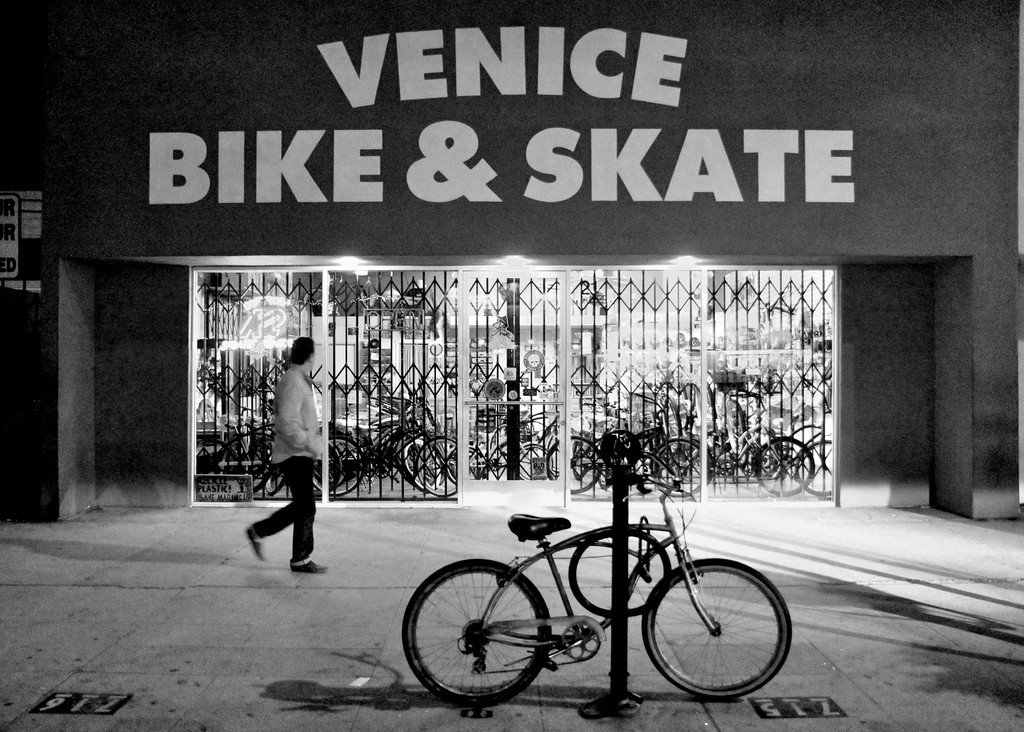 Beyond the distinctions in the products they provide, there are structural differences among retailers that influence their strategies and results. One of the reasons the retail industry is so large and powerful is its diversity. For example, stores vary in size, in the kinds of services that are provided, in the assortment of merchandise they carry, and in their ownership and management structures.

A few stores are extremely large, having sales of $500,000 or more on a single day. In fact, on special sale days, some stores exceed $1 million in sales.

This diversity in size and earnings is reflected in the range of different ownership and management structures, discussed below.

Department stores are characterized by their very wide product mixes. That is, they carry many different types of merchandise, which may include hardware, clothing, and appliances. Each type of merchandise is typically displayed in a different section or department within the store. The depth of the product mix depends on the store, but department stores’ primary distinction is the ability to provide a wide range of products within a single store. For example, people shopping at Hudson’s Bay can buy clothing for a woman, a man, and children, as well as house wares such as dishes and luggage.

The 1920s saw the evolution of the chain store movement. Because chains were so large, they were able to buy a wide variety of merchandise in large quantity discounts. The discounts substantially lowered their cost compared to costs of single unit retailers. As a result, they could set retail prices that were lower than those of their small competitors and thereby increase their share of the market. Furthermore, chains were able to attract many customers because of their convenient locations, made possible by their financial resources and expertise in selecting locations. 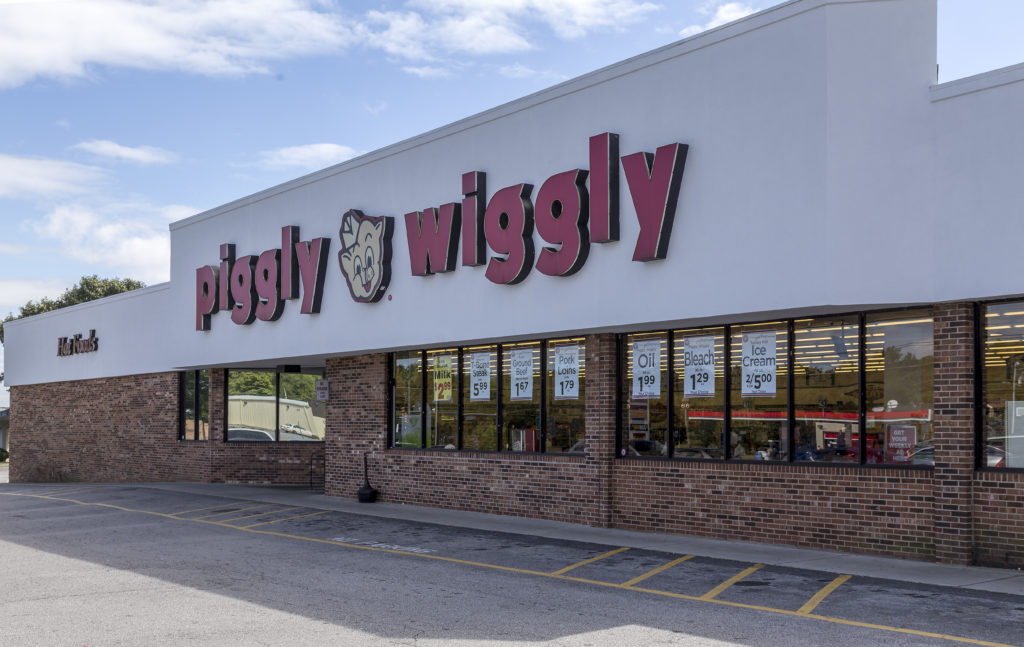 Supermarkets evolved in the 1920s and 1930s. For example, Piggly Wiggly Food Stores, founded by Clarence Saunders around 1920, introduced self-service and customer checkout counters. Supermarkets are large, self-service stores with central checkout facilities. They carry an extensive line of food items and often nonfood products.  Supermarkets’ entire approach to the distribution of food and household cleaning and maintenance products is to offer large assortments these goods at each store at a minimal price.

Discount retailers, like Dollorama and Cost U Less Dollar Store, are characterized by a focus on price as their main sales appeal. Merchandise assortments are generally broad and include both hard and soft goods, but assortments are typically limited to the most popular items, colours, and sizes. Traditional stores are usually large, self-service operations with long hours, free parking, and relatively simple fixtures. Online retailers such as Overstock.com have aggregated products and offered them at deep discounts. Generally, customers sacrifice having a reliable assortment of products to receive deep discounts on the available products.

Warehouse retailers provide a bare-bones shopping experience at very low prices. Costco is the dominant warehouse retailer, with $138.4 billion in sales in 2018. Warehouse retailers streamline all operational aspects of their business and pass on the efficiency savings to customers. Costco generally uses a cost-plus pricing structure and provides goods in wholesale quantities.

The franchise approach brings together national chains and local ownership. An owner purchases a franchise which gives her the right to use the firm’s business model and brand for a set period of time. Often, the franchise agreement includes well-defined guidance for the owner, training, and on-going support. The owner, or franchisee, builds and manages the local business. Entrepreneur magazine posts a list each year of the 500 top franchises according to an evaluation of financial strength and stability, growth rate, and size. The 2019 Top 500 Franchises list by Entrepreneur magazine is led by McDonald’s, Dunkin’ Donuts, Sonic Drive-In, Taco Bell, and the UPS Store. 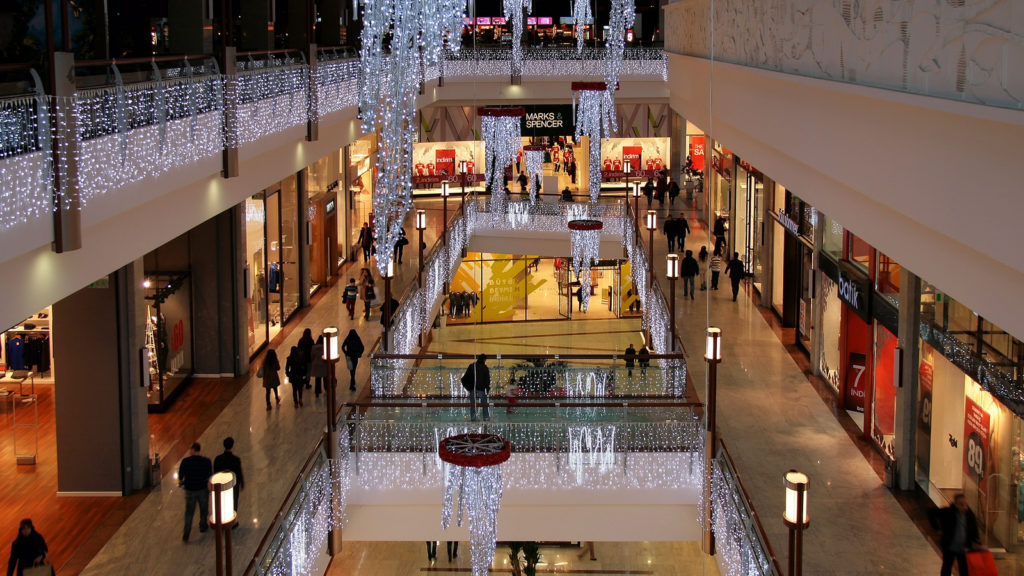 Malls and shopping centers are successful because they provide customers with a wide assortment of products across many stores. If you want to buy a suit or a dress, a mall provides many alternatives in one location. Malls are larger centers that typically have one or more department stores as major tenants. Strip malls are a common string of stores along major traffic routes, while isolated locations are freestanding sites not necessarily in heavy traffic areas. Stores in isolated locations must use promotion or some other aspect of their marketing mix to attract shoppers.

Online retailing is unquestionably a dominant force in the retail industry, but today it accounts for only a small percentage of total retail sales. Companies like Amazon and Geico complete all or most of their sales online. Many other online sales result from online sales from traditional retailers, such as purchases made at thebay.com. Online marketing plays a significant role in preparing the buyers who shop in stores. In a similar integrated approach, catalogs that are mailed to customers’ homes drive online orders. In a survey on its Web site, Land’s End found that 75 percent of customers who were making purchases had reviewed the catalog first.[2]

Catalogs have long been used as a marketing device to drive phone and in-store sales. As online retailing began to grow, it had a significant impact on catalog sales. Many retailers who depended on catalog sales—LL Bean, The Bay, J.C. Penney, to name a few—suffered as online retailers and online sales from traditional retailers pulled convenience shoppers away from catalog sales. Catalog mailings peaked in 2009 and saw a significant decrease through 2012. In 2013, there was a small increase in catalog mailings. Industry experts note that catalogs are changing, as is their role in the retail marketing process. Despite significant declines, U.S. households still receive 11.9 billion catalogs each year.[4]

Beyond those mentioned in the categories above, there’s a wide range of traditional and innovative retailing approaches. Although the Avon lady largely disappeared at the end of the last century, there are still in-home sales from Arbonne facial products, cabi women’s clothing, WineShop at Home, and others. Many of these models are based on the idea of a woman using her personal network to sell products to her friends and their friends, often in a party setting.

Vending machines and point-of-sale kiosks have long been a popular retail device. Today they are becoming more targeted, such as companies selling easily forgotten items—such as small electronics devices and makeup items—to travelers in airports. 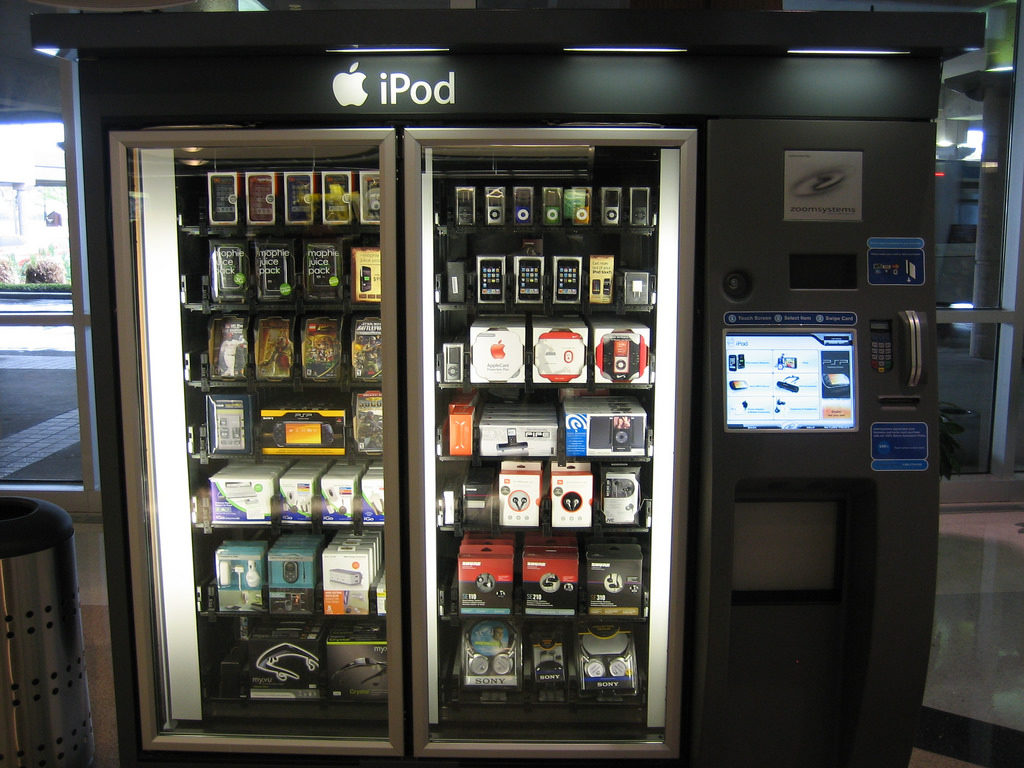 Each of these retailing approaches can be customized to meet the needs of the target buyer or combined to span a range of needs.