Why understand the physical, cognitive, emotional, and social changes that occur during adolescence? 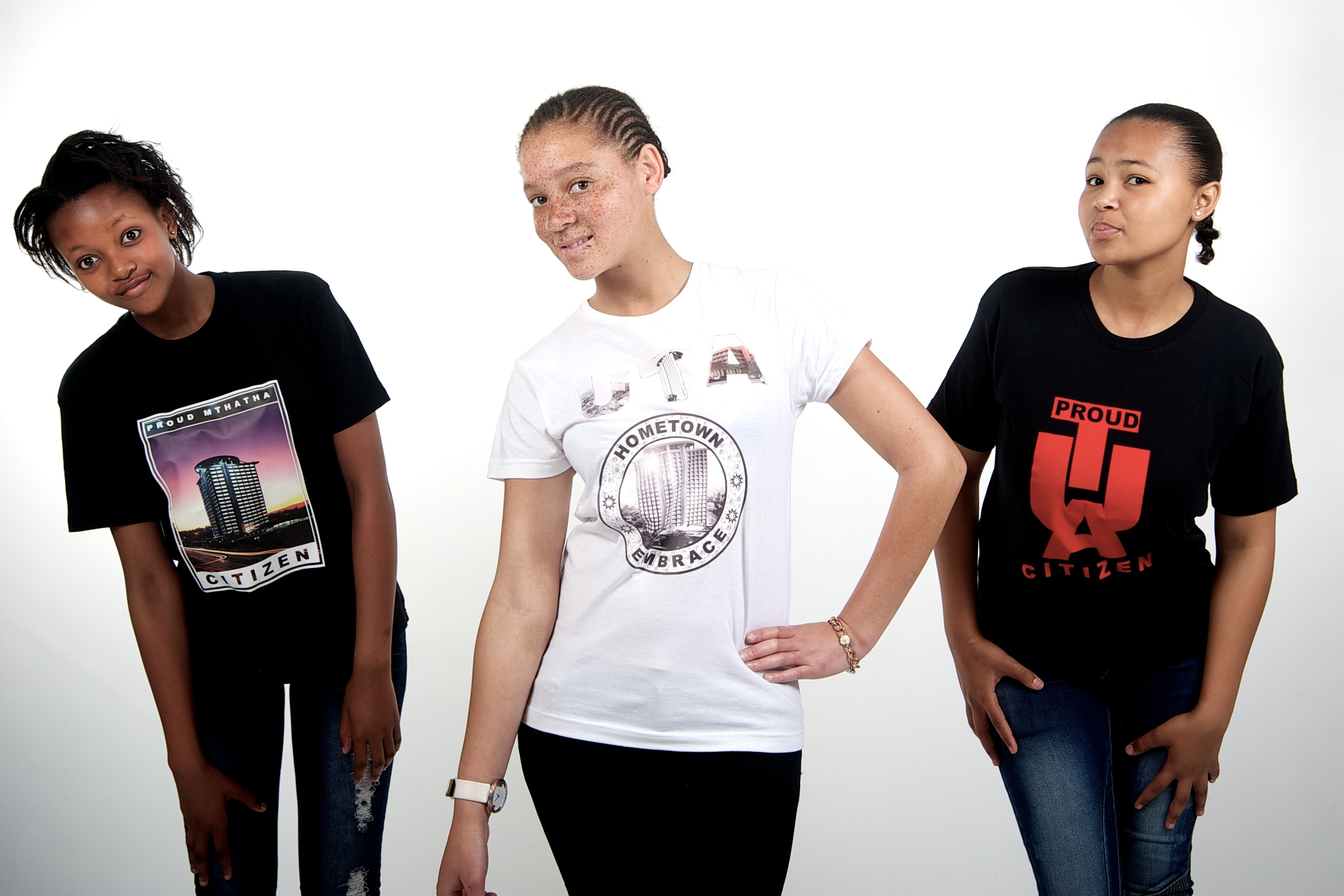 Adolescence is a socially constructed concept. In pre-industrial society, children were considered adults when they reached physical maturity; however, today we have an extended time between childhood and adulthood known as adolescence. Adolescence is the period of development that begins at puberty and ends at early adulthood or emerging adulthood; the typical age range is from 12 to 18 years, and this stage of development has some predictable milestones.

Media portrayals of adolescents often seem to emphasize the problems that can be a part of adolescence. Gang violence, school shootings, alcohol-related accidents, drug abuse, and suicides involving teens are all too frequently reflected in newspaper headlines and movie plots.[1] In the professional literature, too, adolescence is frequently portrayed as a negative stage of life—a period of storm and stress to be survived or endured (Arnett, 1999). [2]  Adolescents are often characterized as impulsive, reckless and emotionally unstable. This tends to be attributed to “raging hormones” or what is now known as the “teen brain.”

With all of the attention given to negative images of adolescents, the positive aspects of adolescence can be overlooked (APA, 2000). Most adolescents in fact succeed in school, are attached to their families and their communities, and emerge from their teen years without experiencing serious problems such as substance abuse or involvement with violence. Recent research suggests that it may be time to lay the stereotype of the “wild teenage brain” to rest. This research posits that brain deficits do not make teens do risky things; lack of experience and a drive to explore the world are the real factors. Evidence supports that risky behavior during adolescence is a normal part of development and reflects a biologically driven need for exploration – a process aimed at acquiring experience and preparing teens for the complex decisions they will need to make as adults (Romer, Reyna, & Satterthwaite, 2017). [3] Furthermore, McNeely & Blanchard (2009) described the adolescent years as a “time of opportunity, not turmoil.”[4]

Second only to infant development, adolescents experience rapid development in a short period of time. During adolescence, children gain 50% of their adult body weight, experience puberty and become capable of reproducing, and experience an astounding transformation in their brains. All of these changes occur in the context of rapidly expanding social spheres. Adolescents begin to learn about adult responsibilities and adult relationships. The details of growing bodies and the rational and irrational thinking of adolescents are covered in this module. As you will learn, although the physical development of adolescents is often completed by age 18, the brain requires many more years to reach maturity. Understanding these changes developmentally can help both adults and adolescents enjoy this second decade of life.

This module will outline changes that occur during adolescence in three domains: physical, cognitive, and psychosocial. Physical changes associated with puberty are triggered by hormones. Cognitive changes include improvements in complex and abstract thought, as well as development that happens at different rates in distinct parts of the brain and increases adolescents’ propensity for risky behavior because increases in sensation-seeking and reward motivation precede increases in cognitive control. Within the psychosocial domain, changes in relationships with parents, peers, and romantic partners will be considered. Adolescents’ relationships with parents go through a period of redefinition in which adolescents become more autonomous, and aspects of parenting, such as distal monitoring and psychological control, become more salient. Peer relationships are important sources of support and companionship during adolescence yet can also promote problem behaviors. Same-sex peer groups evolve into mixed-sex peer groups, and adolescents’ romantic relationships tend to emerge from these groups. Identity formation occurs as adolescents explore and commit to different roles and ideological positions.

No adolescent can truly be understood in separate parts—an adolescent is a “package deal.” Change in one area of development typically leads to, or occurs in conjunction with, changes in other areas. Furthermore, no adolescent can be fully understood outside the context of his or her family, neighborhood, school, workplace, or community or without considering such factors as gender, race, sexual orientation, disability or chronic illness, and religious beliefs (APA, 2002).[5]