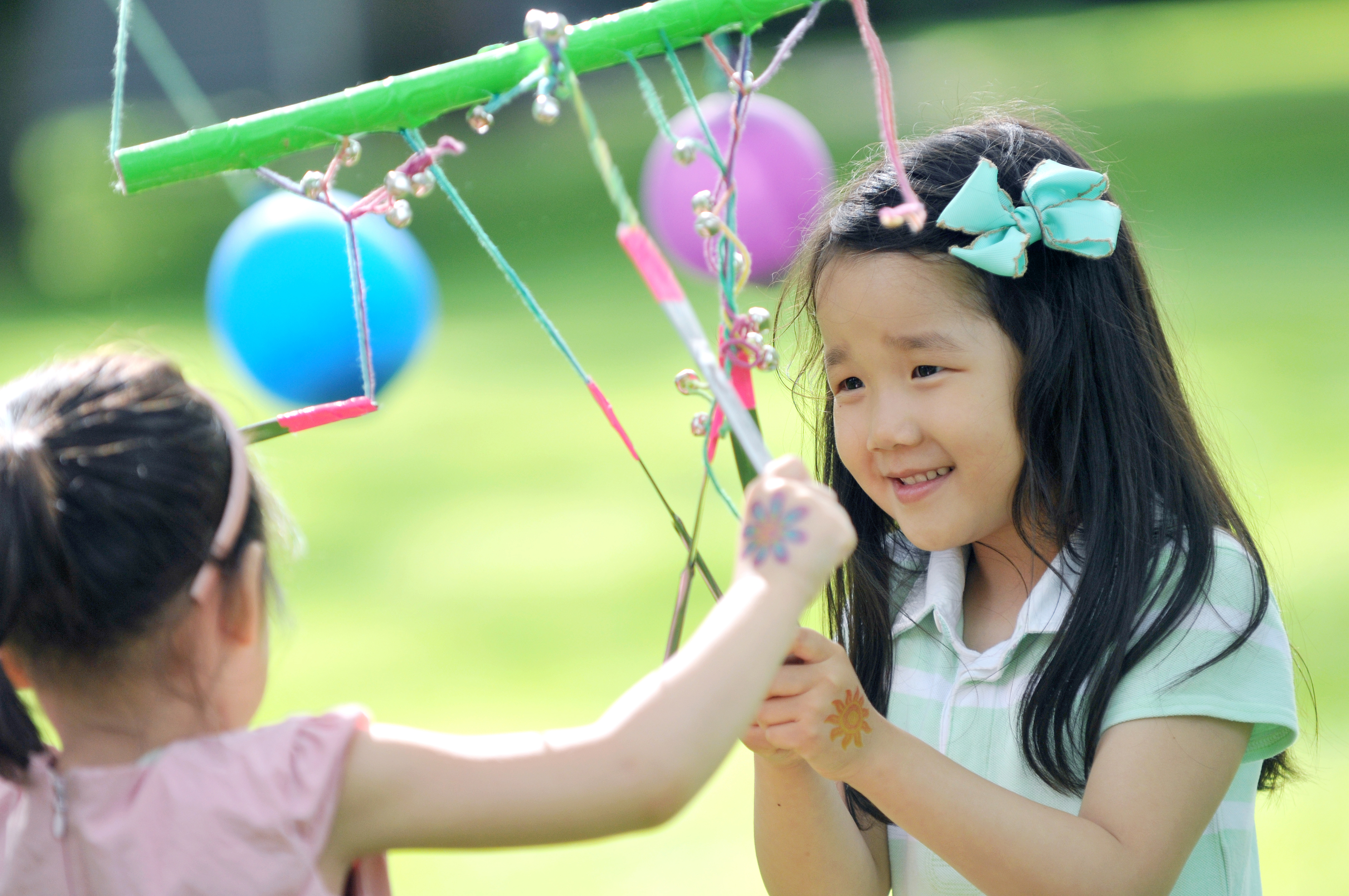 Usually, sometime at the beginning of early childhood, a parent will suddenly realize that their child is no longer a baby. This may happen because the child has physically grown and no longer has baby-like features, but more often it is because all of a sudden the parent realizes that this child is becoming independent. The child might be choosing their outfit for the day, or trying to learn to tie their shoelaces. It usually happens when the child is around two years old, right as early childhood is beginning. This realization that a baby is no longer a baby, that they are a child, is just the beginning.

As you have learned in this module, early childhood is a time of great changes for children. While the child is still obviously a child physically, in the 4-year span of early childhood they make great strides in development—by the end of this period a child’s brain is nearly adult-sized! At the same time, that nearly adult-sized brain is not ready to perform many adult tasks—there is much learning still to be done in terms of building relationships, moral decision making, and in other cognitive realms. Children go from knowing around 200 words at age two to being able to communicate in adult-like ways with a vocabulary recognizing over 10,000 words by age five, but think about how many new words you have had to learn just to succeed in this class! Ten thousand words sounds like a lot, but there are over 170,000 words in the English Language, and the average adult knows over 40,000 words.[1]

Parents caring for children in early childhood contribute greatly to development in direct and in indirect ways. Teaching new words, laying-down expectations for behavior in different contexts, choosing daycare centers, helping to build self-confidence, and providing general care for the child all contribute to the child’s healthy development through early childhood. Parents and other caretakers should encourage healthy habits in their young children, including making healthy food choices and exercising the body and the brain. They should challenge children to think in new ways and create opportunities for children to learn about themselves so that they can develop a healthy and realistic self-concept.