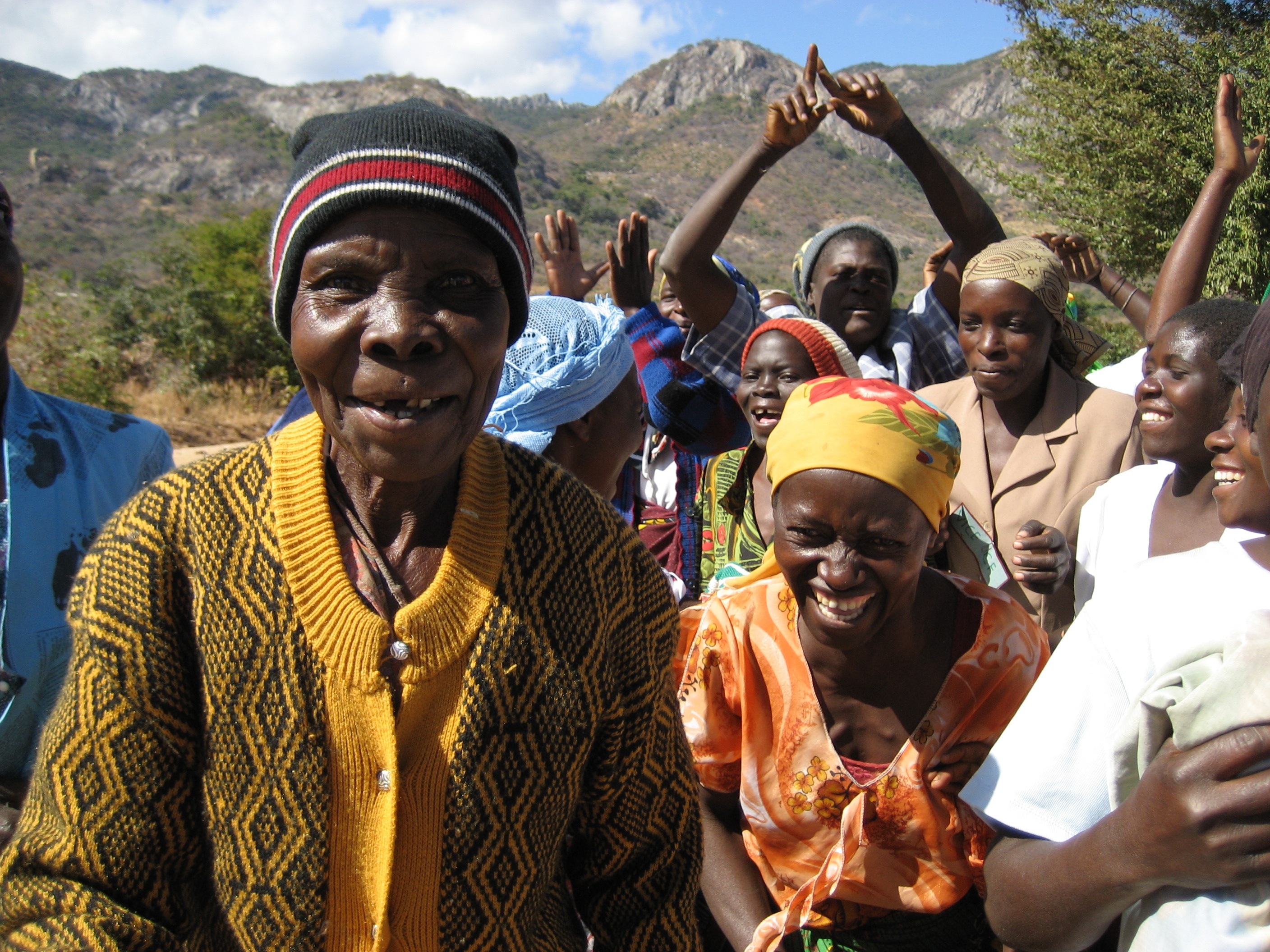 The period of late adulthood, which starts around age 65, is characterized by great changes and ongoing personal development. Older adults face profound physical, cognitive, and social changes, and many figure out strategies for adjusting to them and successfully cope with old age. In late adulthood people begin the decline that will be part of their lives until death. The declines in the senses—vision, hearing, taste, and smell—can have major psychological consequences. Most illnesses and diseases of late adulthood are not particular to old age, but the incidences of cancer and heart disease rise with age. People in late adulthood are also more prone to develop arthritis, hypertension, major neurocognitive disorders, and Alzheimer’s disease. Proper diet, exercise, and avoidance of health risks can all lead to overall well-being during old age, and sexuality can continue throughout the lifespan in healthy adults. Thus, many older adults can maintain physical and mental strength until the they die, and their social worlds can also remain as vital and active as they want.

Cognitively, we find that older people adjust quite well to the challenges of aging by adopting new strategies for solving problems and compensating for loss abilities. Although some intellectual abilities gradually decline throughout adulthood, starting at around the age 25, others stay relatively steady. For example, research shows that while fluid intelligence declines with age, crystallized intelligence remains steady, and may even improve, in late adulthood. Many cognitive abilities  can be maintained with stimulation, practice, and motivation. Declines in memory affect mainly episodic memory and short-term memory, or working memory. Explanations of memory changes in old age focus upon environmental factors, information processing declines, and biological factors. Due to this perceived loss of abilities by others, older people are often subject to ageism, or prejudice and discrimination against people based on their age.

Socially, many of older adults become adept at coping with the changes in their lives, such as death of a spouse and retirement from work. Erikson calls older adulthood the integrity vs. despair stage. According to Erikson, individuals in late adulthood engage in looking back over their lives, evaluating their experiences and coming to terms with decisions. Other theorists focus on the tasks that define late adulthood and suggest that older people can experience liberation and self-regard. Marriages in older adulthood are generally happy, but the many changes in late adulthood can cause stress which may result in divorce. The death of a spouse has major psychological, social, and material effects on the surviving widow and makes the formation and continuation of friendships highly important. Family relationships are a continuing part of most older people’s lives, especially relationships with siblings, children and grandchildren. Friendships, an important source of social support, are not only valued, but needed in late adulthood.

Whether death is caused by genetic programming or by general physical wear-and-tear is an unresolved question. Life expectancy, which has risen for centuries, varies with gender, race, and ethnicity and new approaches to increasing life expectancy is a growing topic of research.