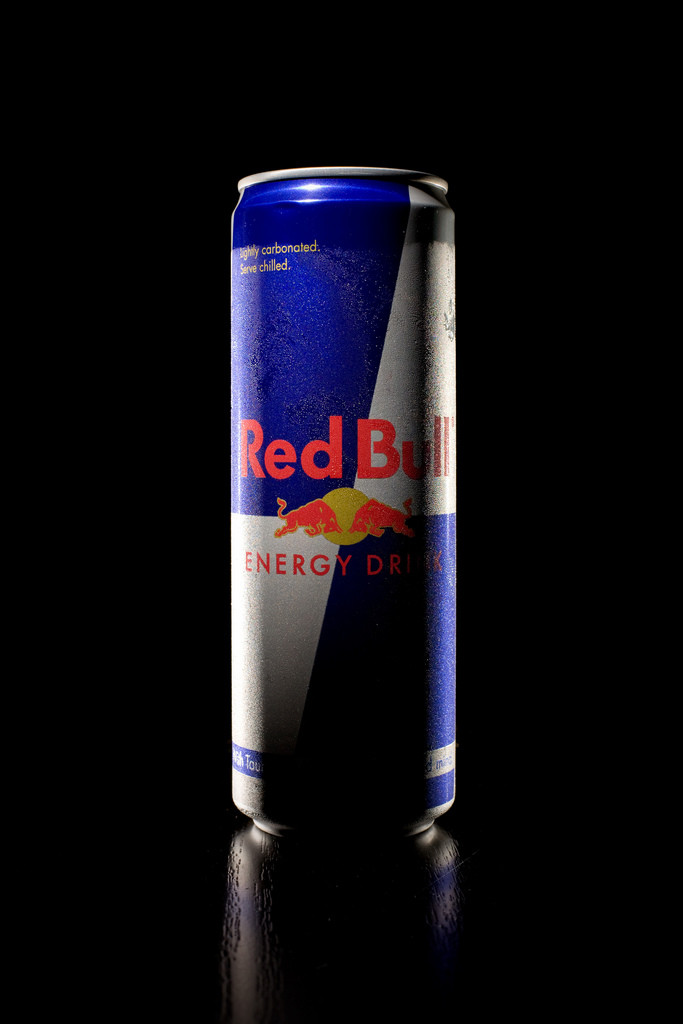 Red Bull is an Austria-based company started in 1987 by Dietrich Mateschitz that sells one product: an energy drink containing taurine (an amino acid) that’s sold in a slim, silver-coloured 8.3-ounce can. The drink has been an enormous hit with the company’s target youth segment around the globe. In the year 2018, Red Bull boasted sales of $1.06 billion USD in the United States alone[1], and has held the majority of the energy-drink market share for years, with a 35.3% market share in 2019 (Monster Energy, their closest competitor, held 25.4%).[2] From Stanford University in California to the beaches of Australia and Thailand, Red Bull has managed to maintain its hip, cool image, with virtually no mass-market advertising.

“Red Bull. It gives you wings.” Over the years, Red Bull has organized extreme sports events (like cliff diving in Hawaii and skateboarding in San Francisco), parties, and even music festivals to reinforce the brand’s extreme, on-the-edge image. In 2012, they sponsored Felix Baumgartner’s record-setting freefall from 128,000 feet:

(Note that the following video has limited narration. Access audio description using the widget below the video.)

You can view the transcript for Felix “Baumgartner’s supersonic freefall from 128k’ – Mission Highlights”. (opens in new window)

Their grass-roots approach to reaching the youth market worked: “In terms of attracting new customers and enhancing consumer loyalty, Red Bull has a more effective branding campaign than Coke or Pepsi,” said Nancy F. Koehn, author of Brand New: How Entrepreneurs Earned Consumers’ Trust from Wedgwood to Dell. Red Bull’s success has also gained attention (and concern) among beverage-industry giants, and some have tried to follow its lead: For a time Coke ran a stealth marketing campaign, packaging its cola in a slim can reminiscent of Red Bull and offering it to customers in trendy bars and clubs in New York City.