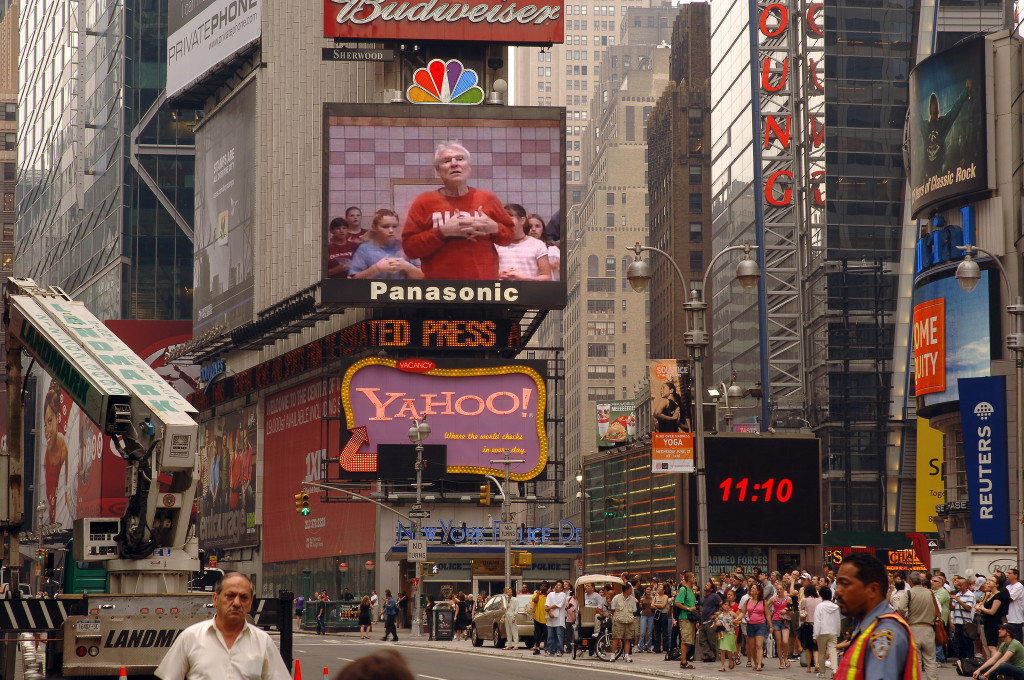 Even a well-designed marketing program that has been through a thorough evaluation of alternatives will fail if it’s poorly implemented. Implementation involves the tactics used to execute the strategy. It might include such things as determining where to promote the product, getting the product to the consumer, and setting a commission rate for the salespeople.

The implementation process emphasizes the timely completion of tasks. Often marketing organizations have a project- or program-planning function that tracks the tasks that will be completed, the individual or team that will complete the tasks, the budget spent, and the results achieved. If the organization manages each element of the plan carefully, it can intervene if progress is falling behind, rather than waiting until it affects the objectives or strategy.

Today, the process for implementing, measuring, and adjusting marketing tactics is much faster and more quantitative than it has ever been. Take the following comparison: a store decides on a promotional tactic to hang a billboard on the freeway near the exit ramp to the store. The billboard company can provide estimates on the number of cars that will pass the billboard, but how many people will actually look at the billboard? How many will be within the target market? How many will take the exit? How many will continue driving, but remember and come back to the store at a later date? It is almost impossible to answer any of these questions with certainty.

If, on the other hand, the same store launches a promotional campaign on Facebook, it will gain much more visibility into who sees the ad and whether the ad is effective.  It can track who clicks on the ad, who buys after clicking, how often they come back, and what they buy in the future.

Developments like this have improved marketing tactics immensely by making it easier to measure impact and make adjustments that can be used a day, hours, or even minutes later.

Marketing-mix components must be evaluated as part of an overall marketing strategy. Therefore, the organization must establish a marketing budget based on the marketing effort needed to influence consumers. The marketing budget represents a plan to allocate expenditures to each of the components of the marketing mix. For example, the firm must establish an advertising budget as part of the overall marketing budget and allocate expenditures to various types of advertising media—television, newspapers, and magazines, e.g. A sales promotion budget should also be determined, allocating money for coupons, product samples, and trade promotions. Similarly, budgets are required for personal selling, distribution, and product development.

How much should be spent to promote the sale of a company’s products? The answer hinges on the following: “What are we really trying to accomplish? What are our goals?” Subsequent discussion should focus on finding the best path around any obstacles, toward those identified goals. In other words, product promotion is just one aspect of the larger picture.

Too often, when marketers ask whether their budgets are adequate, the question is driven by how much their competitors are spending. Knowing how much others in the same industry are spending can be useful to a company whose performance lags behind the competition or to a company that suspects its expenditures are higher than they need to be. In general, though, knowing what others spend can lead to a counterproductive “keeping-up-with-the-Joneses” mentality. It also assumes that others know what they are doing.