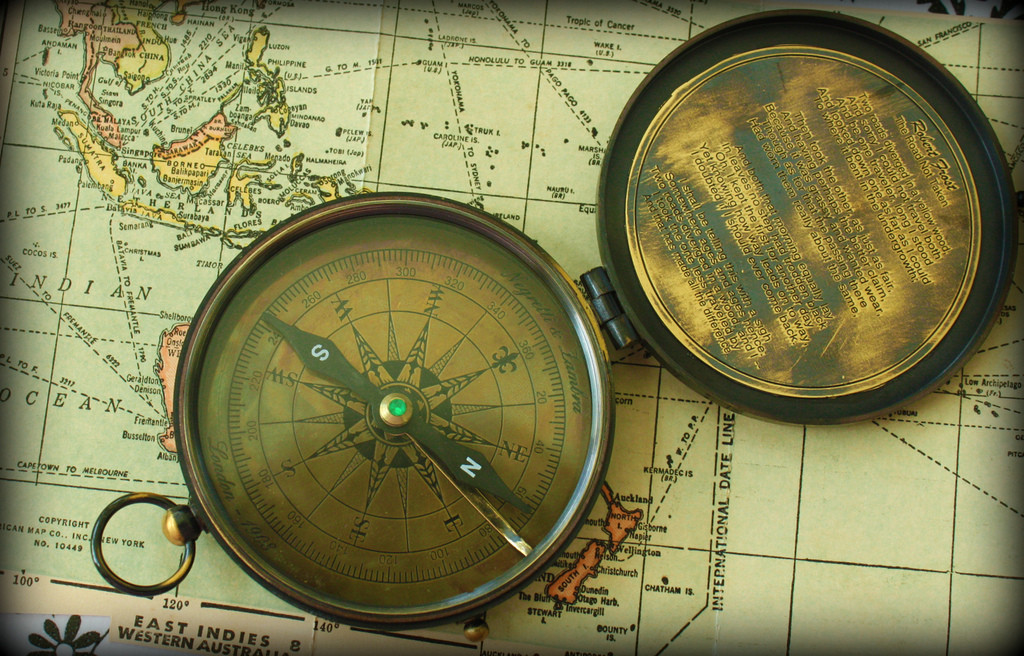 When It’s Time to Change Direction

After they are initially introduced to the market, products, services, and brands are constantly being repositioned as a result of changes in competitive and market situations. Repositioning involves changing the market’s perceptions of an offering so that it can compete more effectively in its present market or in other target segments.

Generally it is good to consider repositioning when you see the need or opportunity to improve demand for the offering. Perhaps sales have slowed down, your target segment is getting smaller, or you’ve developed a new innovation you’d like to introduce to the product. Specific factors that can trigger the decision to reposition a product, service, or brand include the following:

The tax preparation service H&R Block provides a useful example. As technology-savvy millennials (people born between 1980 and 2000) began entering the workforce and caring about taxes, H&R Block saw that this sizable young segment overwhelmingly preferred TurboTax and other technology-based, do-it-yourself tools, rather than hiring tax professionals like H&R Block. Even after introducing its own online tax preparation tools, H&R was not able to capture this market segment. With its competitive advantage undermined by technology and its established customer base getting older, H&R Block knew that if it wanted to survive, it had to figure out how to appeal to younger taxpayers.

In 2012 and 2014, the company invested in repositioning campaigns to alter the company’s image and appeal to millennials. The campaigns combined satirical humor, social media, and social responsibility (in the form of charitable donations) to get millennials’ attention and create buzz around the H&R Block brand.[1] The following H&R Block video ad from the 2012 “Stache Act” campaign makes the case for a fictional Million Mustache March on Washington to alter the tax code to include a $250 deduction for facial hair grooming materials:

You can view the transcript for “Stache Act Campaign Ad – The Oval Office”. (opens in new window)
(https://oerfiles.s3-us-west-2.amazonaws.com/WM+Marketing/Transcriptions/StacheActCampaignAd.txt)

An important ongoing part of repositioning is to monitor the position of a product, service, or brand over time. This is necessary in order to evaluate what is working or not working about the current position and generate feedback to inform future positioning strategies. A product position, like the score in a ball game, may change readily; keeping track and making necessary adjustments is very important.

Repositioning must always consider carefully what has come before, as well as what’s ahead. In the repositioning process there’s inevitably baggage: residual issues left over from earlier positioning work, which is what led you to the point of needing to reposition. Your product, service, or brand has a history, and people have memories: some people remember what the offering used to stand for, and they will try to figure out how the new positioning fits with their perceptions. Customers, employees, and other stakeholders will have opinions–sometimes very vocal ones–about whether the new positioning is better or worse, effective or ineffective. All of this represents a potential minefield for marketers. Despite these challenges, repositioning can also be very rewarding if you are successful at reshaping perceptions and creating a more powerful, meaningful product, service, or brand.

As you consider repositioning opportunities, try to avoid the following common pitfalls: 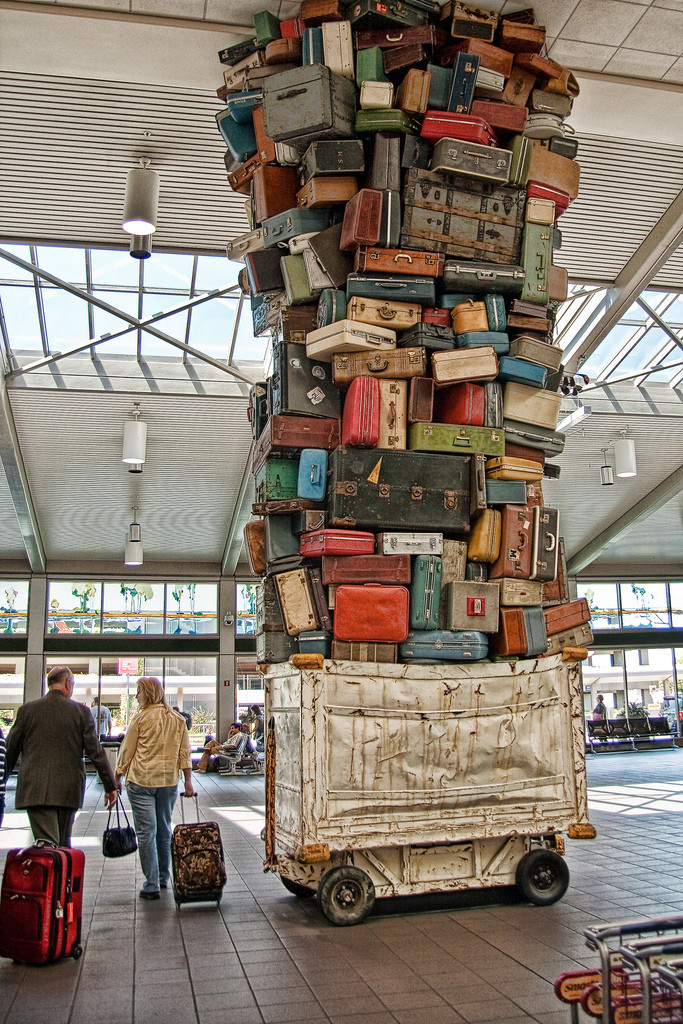 The risks and pitfalls of repositioning are evident in the example of United Airlines and its “Rising” campaign. For decades, United positioned itself as a passenger-centre carrier providing great service embodied in the iconic tagline “Fly the Friendly Skies.” Seeking a change in the late 1990s, United introduced a new positioning approach it called “Rising.” Their strategy was to to highlight common frustrations with air travel and make bold promises about how United Airlines provided a different, better level of service. However, the airline was unable to operationalize the changes needed to live up to these promises. The company abandoned the campaign after just two years because the positioning–and the airline–had lost credibility with the customer.[2]

Despite the risks, repositioning can be wildly successful when it is handled effectively. A good case in point is the NGO’s within the Red Cross. In 2009, the globe had sunk into the Great Recession, and the American and Canadian Red Cross was also feeling the pain. With its budget relying heavily on charitable donations, and with North Americans giving less due to the recession, the nonprofit organization faced a budget deficit going into the fourth quarter.

For many nonprofit organizations, the last quarter of the year is prime fundraising season, since people open their wallets for holiday giving. Up until 2009, this was not the case for the Red Cross. 2009 marked the 100th anniversary of the Canadian Red Cross. North Americans gave generously to the organization during disasters, but it wasn’t people’s top choice for holiday giving. Seeing an opportunity in this apparent disconnect, the American Red Cross engaged a creative agency to help repositioning the organization in the minds of potential donors.

Research confirmed that the competitive advantage of the American Red Cross, in consumers’ minds, was providing help in times of disaster. The organization’s then-current positioning of “Change a Life, Starting with Your Own“ shared a powerful emotional message, but it did not reinforce the competitive advantage or create a sense of urgency around giving. The repositioning effort developed a new positioning direction expressed in the tag line “Give the gift that saves the day.”  The Canadian Red Cross launched the “We Answer” campaign (https://youtu.be/bLbf94RB9H4).

This message reinforced the powerful role that the Red Cross plays in times of disaster and invited Americans to be part of that important work. With words like “give the gift,” it also implanted the idea of the ARC as a great recipient for holiday giving. The following video was created as part of the 2009 integrated marketing campaign that introduced this new positioning.

In Canada, a year later the Canadian Red Cross received a record corporate donation from its largest donor, Walmart Canada in light of domestic disasters (https://www.newswire.ca/news-releases/canadian-red-cross-receives-a-record-264-million-donation-from-walmartcanada-545404892.html).

These impressive results reveal the power of repositioning when it is handled well.