Product liability is the legal liability a manufacturer or importer/exporter incurs for producing or selling a faulty product.

There is not a single federal law or code that covers all product liability. In general, product liability laws typically come about as a result of civil court cases being prosecuted through class action law suits. The courts are increasingly holding sellers responsible for the safety of their products. An example would be the GM ignition switch Canadian class action in 2014.
(https://www.cbc.ca/news/business/gm-ignition-switch-recall-canadian-lawsuits-filed-1.2579777)

A manufacturer or supplier of a defective product may be liable to a consumer or other party injured by the product on the basis of either contract (https://www.thecanadianencyclopedia.ca/en/article/contract-law) or tort law
(https://www.investopedia.com/terms/t/tort-law.asp) principles. Where a contractual relationship exists between the manufacturer and the customer, liability will normally be founded on contract law (https://www.investopedia.com/terms/t/tort-law.asp) principles. There is NO strict liability for manufacturers in Canada.[1]

There are three types of product defects that incur product liability: design defects, manufacturing defects, and defects in marketing.

Let’s look at a current example of a product design going awry. One of the hottest holiday gift items in 2015 is the hoverboard self-balancing scooter. The premium models often cost more than $1,000, but several companies have created less expensive versions by using lower-cost board components. One expensive component that has been downgraded in the cheaper models is the rechargeable lithium-ion battery. Many less expensive boards use a lower-quality (and lower-priced) mass-produced battery cell. These cheaper batteries are more likely to have quality issues that might cause them to break and burst into flame when they are repeatedly bumped, which is a regular occurrence during the normal use of the scooter.

Manufacturing defects occur while a product is being constructed, produced, or assembled. Specifically, when a product departs from its intended design, even though all possible care was exercised in the preparation and marketing of the product. The manufacturer may be very careful with the design, the material selection, the development of the manufacturing process, and the quality-assurance guidelines. Nevertheless, if a poorly manufactured product leaves the manufacturers facility and causes injury when used for any of its intended purposes, then there is a defect in manufacturing. 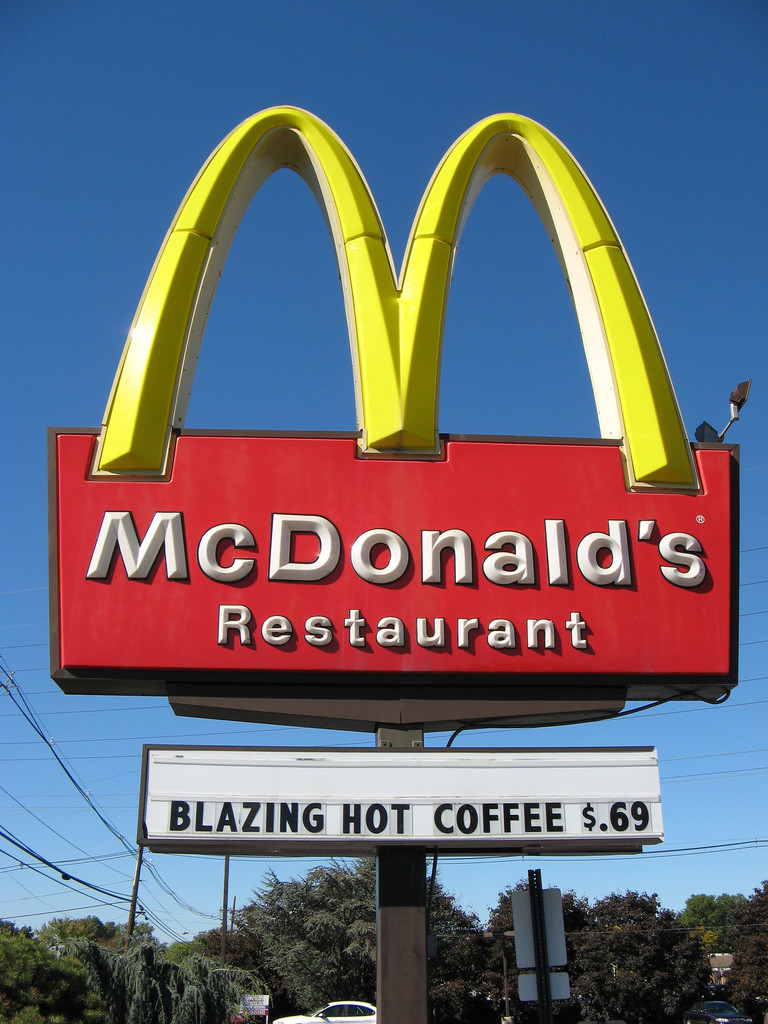 It might seem that manufacturing defects occur only in product sales and not in the service industry, but there's a very well-known case in this category: the McDonald's coffee case.

On February 27, 1992, a seventy-nine-year-old woman named Stella Liebeck went to McDonald's with her grandson, Chris. They got the coffee, and Chris pulled into a parking space so that Stella could add cream and sugar. Since the car had a curved dash and lacked cup holders, Stella put the cup between her knees and removed the lid. When she did, the cup fell backward, burning her lower body. Liebeck was taken to the hospital, where it was discovered that she had third-degree burns on 6 percent of her body and other burns on 16 percent of her body. She required multiple skin grafts and was in the hospital for eight days. Liebeck spent two years recovering from the injury, lost 20 percent of her bodyweight after the accident, and was left permanently scarred by the ordeal.

Liebeck wrote a letter to McDonald’s asking them to pay her medical bills, which totaled around $10,500 in 1992 (approximately $16,110 today). The company offered her $800. Liebeck and McDonald’s exchanged several more letters, but the company refused to increase their $800 offer, so Liebeck hired a law firm.

Liebeck's lawyers conducted a study of coffee temperatures. They discovered that coffee brewed at home is usually served at 135–145°F and coffee served at most fast-food restaurants is in the 160–175°F range. McDonald’s, however, served its coffee at 190°F, which can cause third-degree burns on human skin after two to seven seconds of contact. No safety study of any kind was undertaken by either McDonald’s or the consultant who recommended the hotter temperature.

Moreover, Liebeck’s lawyers also discovered more than seven hundred other burn claims—many of them for third-degree burns—from McDonald’s customers between February 1983 and March 1992. In court, McDonald’s quality-control manager, Christopher Appleton, testified that McDonald’s served around 20 million cups of coffee a year and that seven hundred incidents during nine years was statistically insignificant. While this was factually accurate, the U.S. jury did not like to hear that McDonald's considered seven hundred burned customers to be insignificant.

The U.S. jury found in Liebeck's favor. They awarded her $200,000 in compensatory damages, but that amount was later reduced to $160,000 because they felt that the spill was 20 percent Liebeck’s fault. The jury made headlines when it came to the punitive damages, however, which they settled at $2.7 million. The jurors defended the amount, saying that it was to punish the company for its callous attitude toward Ms. Liebeck and the 700+ other McDonald's customers who had suffered burns. Although it sounds like a lot, $2.7 million represented only two days' worth of McDonald's coffee sales, and the jurors felt that was fair.

The judge agreed, accusing McDonald’s of “willful, wanton, and reckless behaviour” for ignoring all the customer complaints.

McDonald's process for making coffee constituted a manufacturing defect, which resulted in many customer injuries and generated significant product liability for the company.

Marketing defects result from flaws in the way a product is marketed. Examples include improper labeling, poor or incomplete instructions, or inadequate safety warnings. Often marketing defects are referred to as a "failure to warn." It is important for the marketer to think not only about the warnings that the user might need when using the product as intended but also about other, potentially dangerous uses for which the product was not intended.

Over time, product liability has shifted more to the side of the injured product user. While a discussion of all aspects of product liability is beyond the scope of this course, it is clear that liability has and will continue to have a tremendous impact on consumers and manufacturers alike. These two groups are not the only ones affected, either.

For a summary DOWNLOAD 3 Protections Regulations and Laws for Marketing
(https://pressbooks.nscc.ca/app/uploads/sites/39/2015/08/3-Protections-Regulations-and-Laws-for-Marketing.docx)